It’s that time of the year once again. In less than 24 hours, golden naked men will be handed out to esteemed people for their cinematic achievements during the previous year.

I’m talking about the  Academy Awards, of course.

I’m not exactly doing cartwheels over Ellen DeGeneres hosting the ceremony once again. Not yet, at least. Her first stint in 2007 had its bright spots, but her talk show schtick could barely sustain three hours. Then again, it’s a common birth pain most fledgeling Oscar hosts go through. Many fall, few are forgiven. (Franco *Cough*; McFarlane, *Cough, Cough*). Let’s see what she’ll have up her sleeve this second time around. 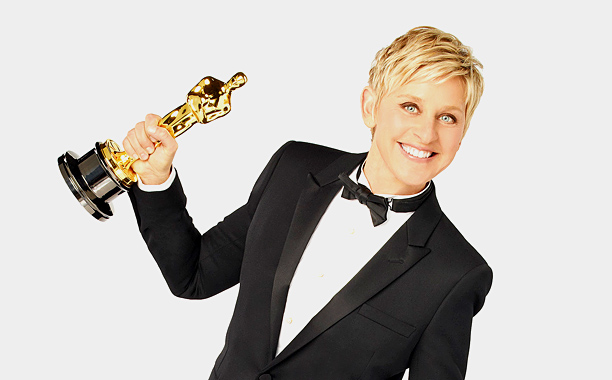 I’ve only seen 6 out of the 9 Best Picture nominees as of this writing; scheduling constraints reduced my annual Pre-Awards Marathon into a Perceived Frontrunners Marathon. But, my guess is that it’s a tight race between 12 Years a Slave and Gravity, with American Hustle and Dallas Buyers Club as the possible usurpers.  Here’s a detailed rundown of how I think (or wish) everything will transpire in the 86th ceremony:

BEST ORIGINAL SONG
“Happy” – Despicable Me 2 – Pharrell Williams
“Let It Go” – Frozen – Kristen Anderson-Lopez and Robert Lopez
“The Moon Song” – Her – Karen Orzolek and Spike Jonze
“Ordinary Love” – Mandela: Long Walk to Freedom – U2
Much as I’m sentimentally rooting for Karen O, it will probably be a toss-up between the Golden Globe-awarded Ordinary Love and the inescapable (and viral)  Let it Go. The immense popularity of the latter may or may not help. So if it wins, it would probably be by a snowflake.
PICK: Let it Go from Frozen

BEST ORIGINAL SCORE
The Book Thief – John Williams
Gravity – Steven Price
Her – William Butler and Owen Pallett
Philomena – Alexandre Displat
Saving Mr. Banks – Thomas Newman
The presence of heavyweights Williams and Displat cannot be discounted, but I have this gnawing feeling the voters will opt for a fresher sound this year. I’m looking at you, Arcade Fire.
PICK: Her 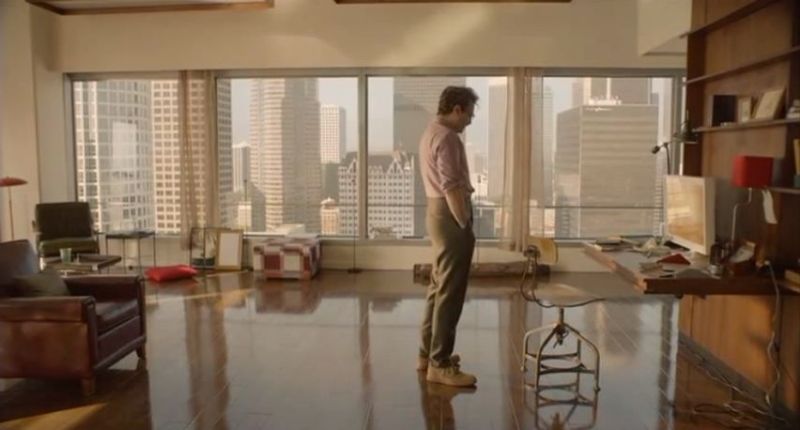 BEST PRODUCTION DESIGN
American Hustle – Judy Becker
Gravity – Andy Nicholson, Rosie Goodwin, and Joane Woollard
The Great Gatsby – Catherin Martin, Beverly Dunn
Her – K.K. Barrett, Gene Serdena
12 Years a Slave – Adam Stockhausen, Alice Baker
The sets of the nominated period films are as accurate as they can be, but it’s fresh to see a futuristic film that doesn’t go visually overboard. I’m with you here, Barrett and Serdena.
PICK: Her

BEST MAKE-UP AND HAIRSTYLING
Dallas Buyers Club – Adruitha Lee, Robin Matthews
Jackass Presents: Bad Grandpa – Stephen Prouty
The Lone Ranger – Joel Harlow, Gloria Pasqua-Casny
There I was thinking that American Hustle would have a fighting chance in this category. But given this roster, props should go to the transformations of McConaughey and Leto.
PICK: Dallas Buyers Club 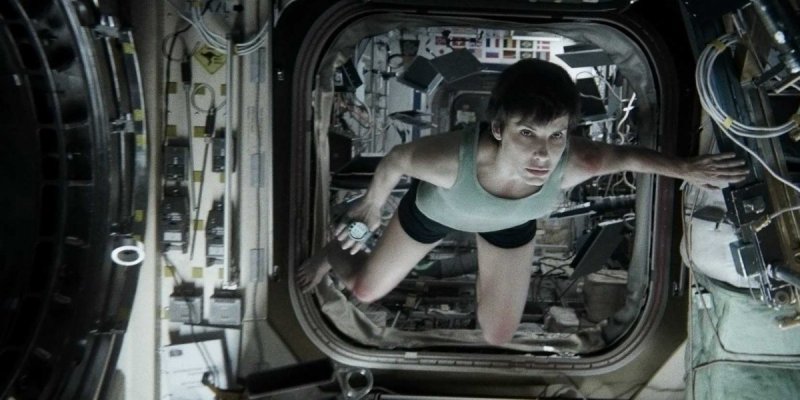 You know what, just read about how Gravity was filmed. That film is just stunning beyond words.