Before everything else, let me say it first, just to get rid of the patently obvious: “Wow! 10 years!”

It’s actually been 10 years since I graduated high school from La Salle Green Hills, a place I called my second home for 13 years. That’s kindergarten to high school, if you want to delve into specifics. And yes, that’s pretty long for somebody who’s as geographically-displaced as I am. (I live in Paranaque; why I was never sent to Zobel will forever remain shrouded in mystery. So stop asking why I was never sent to Zobel.) Prior to last Saturday, I only got to visit the school again on two occasions. First was in 2003, a few months after starting college, when I dropped by to pick up souvenir programs. The second was in 2007 during the bi-annual Kabihasnan Fair, which already seemed subdued compared to yesteryears. Apart from that, my only nostalgia outlets were occasional stares at the infamously spaceship-like facade of the St. Benilde Gym whenever I drove past the area. So, needless to say, it was great to be back.

The campus looks different now, which is hardly surprising. LSGH undergoes renovation almost every year. None of the buildings and classrooms we used from 1990-1995 are still standing; I don’t think they even made it past Y2K.  And the beach volleyball court, purportedly the first in an Asian school, is now about to be replaced by another structure. That just goes to show how much LSGH invests in innovating and reinventing itself. More on that when I get the chance to go back and revisit every nook and cranny.

Greenfinity 2013 was the first alumni homecoming I ever attended.  The hosting batch this year was Batch ’88, since it’s their 25th anniversary, but they also got us to co-host since it’s our 10th. One of the emcees humorously pointed out that while the expression “Tara Na Sa Field!” (Let’s Go To The Field!) is commonly used as a call for afternoon fistfights, it was also the appropriate tagline for this grand celebration. And what a grand celebration it was! 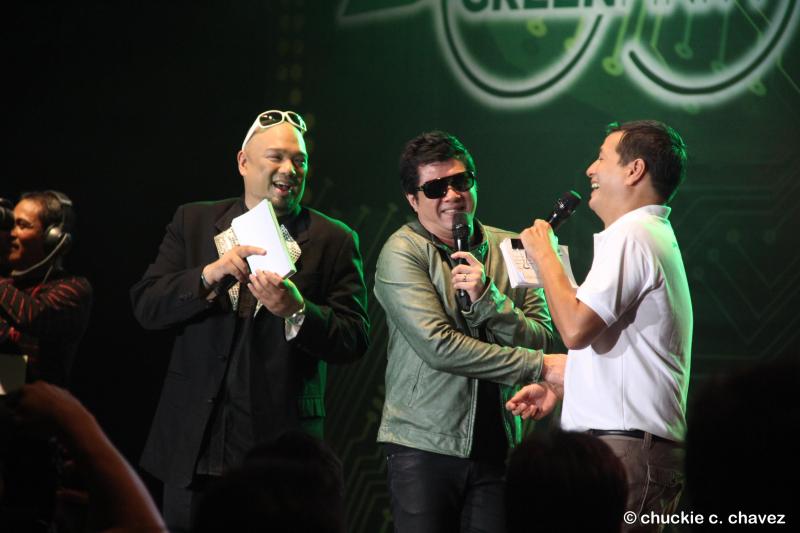 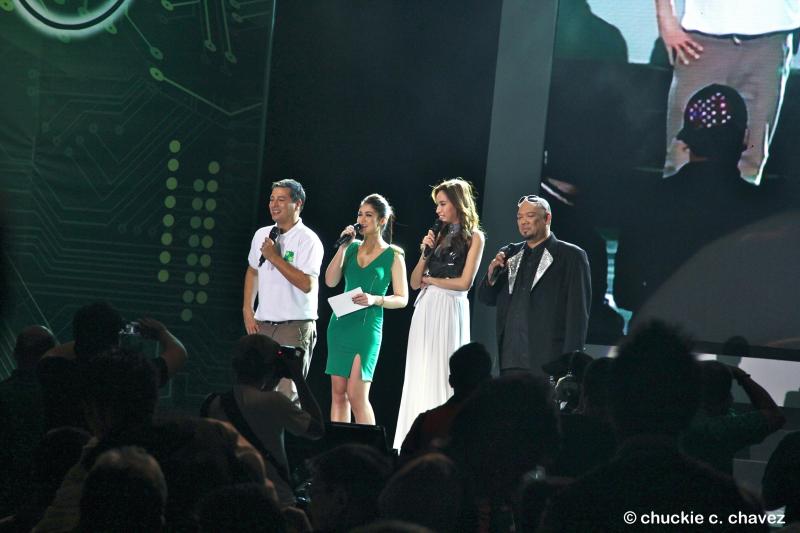 …who invited select members of the audience onstage for some drunken limbo. (The dance, not the state of oblivion.) 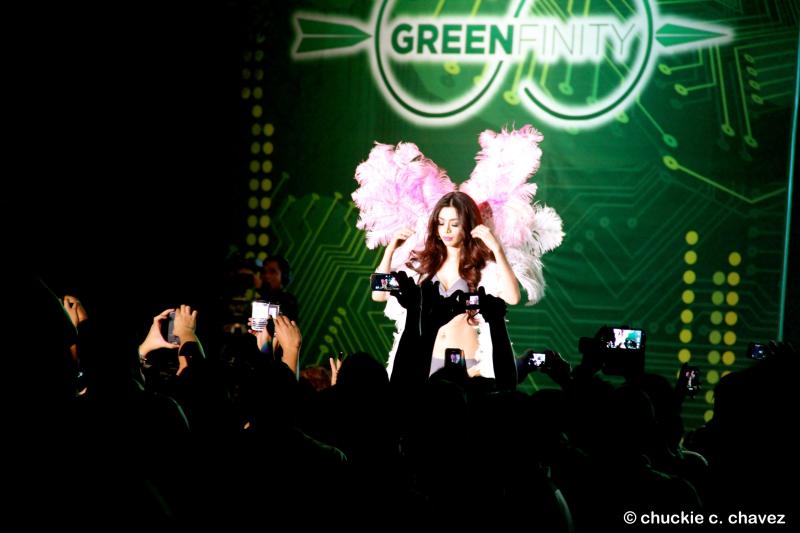 …and a parade of feathered beauties. 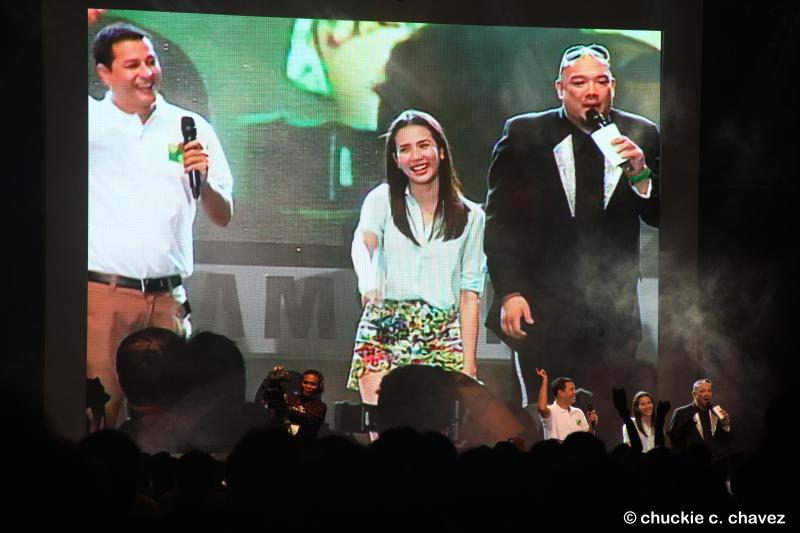 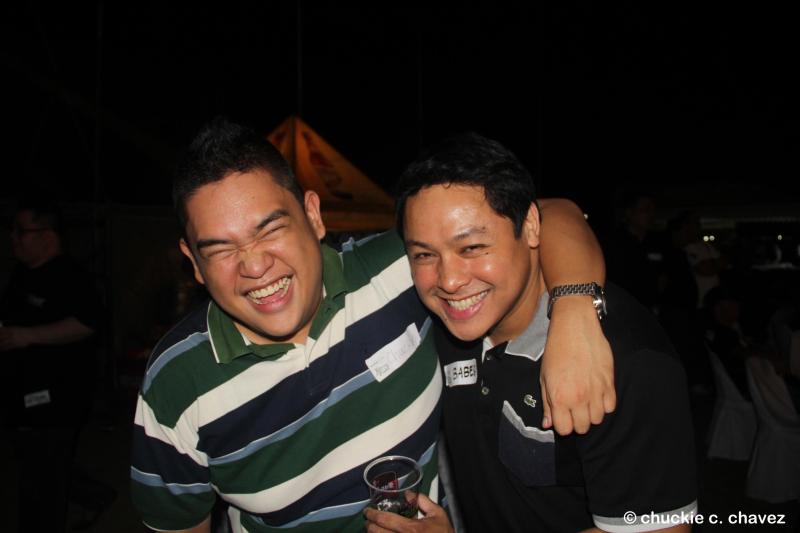 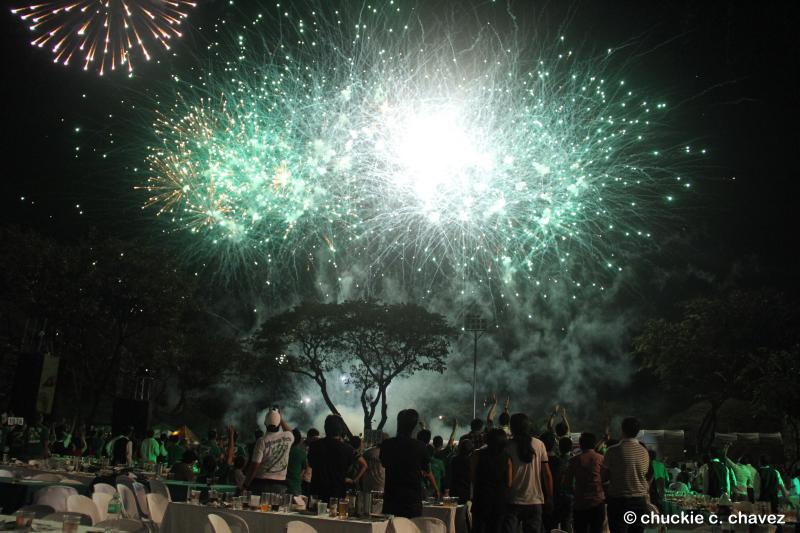 Once again, kudos to Batch 1988 and everyone else involved for all the time and effort they invested in staging this grand production. From the entertaining numbers to the surprise guest appearances, it was truly a fun and nostalgia-filled evening. The pressure will definitely be on us when it’s our turn to host in 2028. 😛